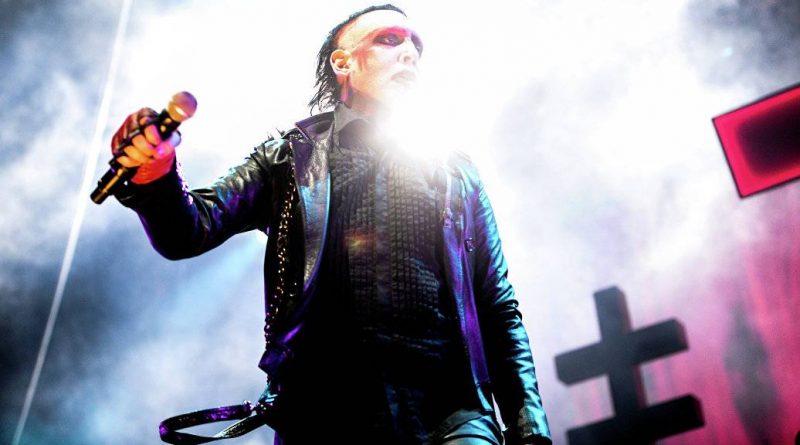 Ex-girlfriend of Marilyn Manson accused the musician of rape

The former girlfriend of American singer Marilyn Manson went to court, accusing the musician of violence and saying that he showed her a video that made her fear for her life, TMZ reported, citing a lawsuit that fell into his possession.

According to the publication, a woman who claims that she began dating Manson in 2011, said that once the rock artist forced her to watch a video called Groupie (“Fan”), which he kept in a safe. The video allegedly showed sexual acts, as well as scenes of humiliation and the use of weapons. In particular, the footage allegedly showed how the singer strapped his young fan to a chair and threatened her with a gun. According to the plaintiff, the video made her fear for her safety. Manson himself, according to the woman, allegedly said that the video was taken after a concert in 1996.

A source close to the musician told the publication that in reality the video in question was a short film shot according to a script. This short film was allegedly planned to be used in some future project.

It is noted, in addition, that the woman who filed a lawsuit against Manson, accused him of raping her, after which he threatened to kill her. Representatives for Manson have not yet responded to the publication’s request for comment.

This week, police in the US state of New Hampshire issued an arrest warrant for Manson on charges of assaulting a videographer during a concert in Guildford in 2019. Then law enforcement officers explained that the charges against Manson are not related to sexual offenses.

Earlier, more than ten women accused the singer of aggressive actions and harassment. So, the American actress Evan Rachel Wood, known for the TV series “The World of the Wild West”, accused Manson of violence, saying that he had “terribly abused” her for years and she was ” tired of living in fear of retribution, slander and blackmail.” As a sign of solidarity, at least four other women reported their experiences, accusing Manson of sexual and psychological abuse, as well as various forms of coercion and intimidation, according to Vanity Fair. Manson called the allegations of violence against him “a terrible distortion of reality.”

In early May, British actress Esme Bianco, who played in the TV series “Game of Thrones”, filed a lawsuit against Manson, accusing him of rape and sexual acts.