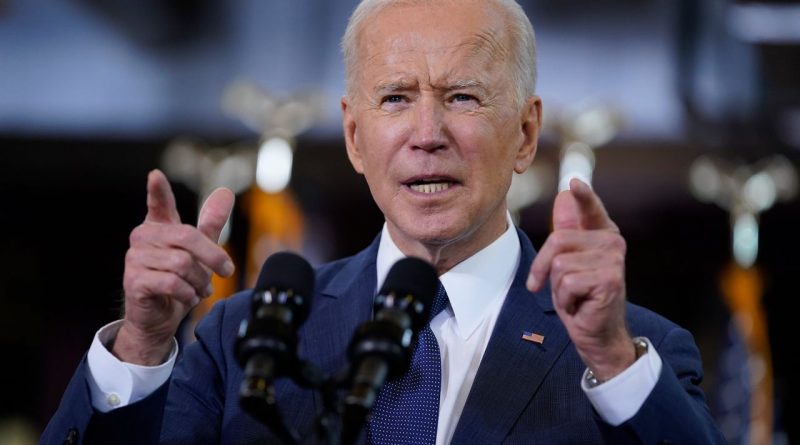 US President Joe Biden is going to generally continue the tough policy of his predecessor, Donald Trump, towards Cuba. Such an assessment of the prospects of American policy in this direction is given in the material of The Hill.

The reason for reasoning about this was the decision of the US administration to leave Cuba on the list of ” countries that do not fully cooperate with the US in the fight against terrorism.”

According to Professor Fulton Armstrong, a political consultant in the Bill Clinton administration, this decision is dictated by purely domestic political considerations. According to him, in this way, the democratic administration indicates to its Republican political opponents that it is not going to pursue policies with which they would disagree.

When asked about Biden’s policy toward Cuba, White House press Secretary Jen Psaki previously said that Cuba is not on the list of the president’s top priorities.

The decision to add Cuba to the list of countries that sponsor terrorism was made by former US President Donald Trump in January 2021, at the end of his term. At the time, it was believed that this decision was made in order to complicate the policy in this direction for the Biden administration.