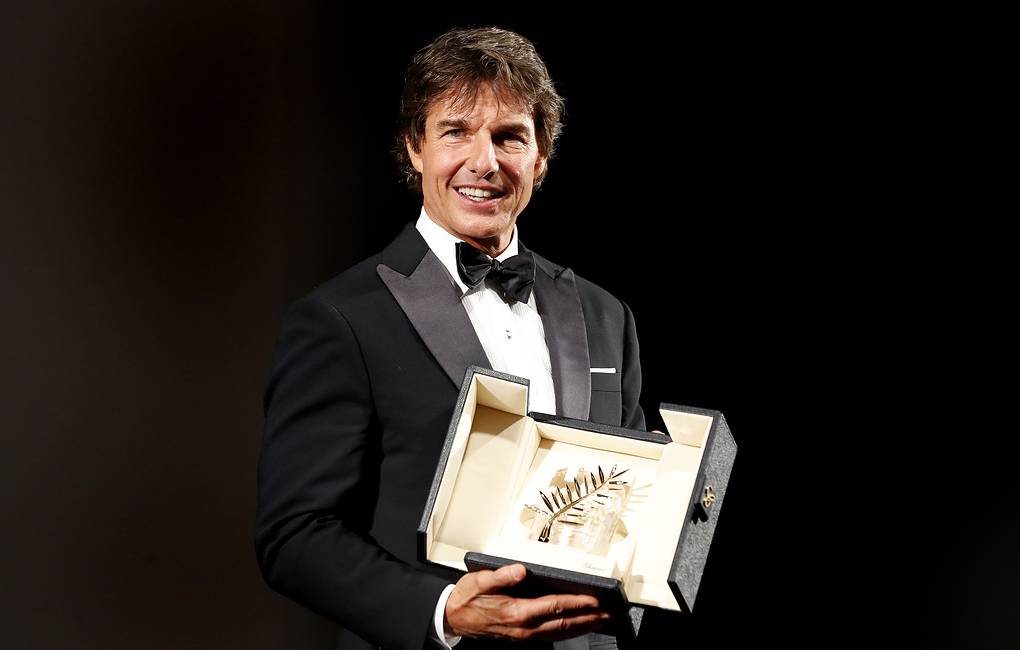 The organizers of the Cannes Film Festival have given a new surprise to popular actor Tom Cruise by giving him the honorary Palme d’Or. The organizers announced this on their Twitter.

“Tom Cruise is presented with the honorary Palme d’Or right before the screening of ‘Top Gun: Maverick,'” the announcement reads.

This rare award is given on exceptional occasions and usually crowns the recipient’s entire career. Cruise is the third American actor to be honored with this distinction in recent times – Forest Whitaker and Jodie Foster have previously won the award.

Cruise returned to Cannes for the first time after a 30-year absence to attend the premiere of “Top Gun : Maverick”. The organizers had prepared a series of surprises for him. He was tasked with giving a master class, which was attended by 1,000 movie fans. In addition, the American star, who played pilot Peter “Maverick” Mitchell in “Top Gun” and its sequel “Top Gun: Maverick,” was welcomed by the “Patrouille de France” aerobatic team.