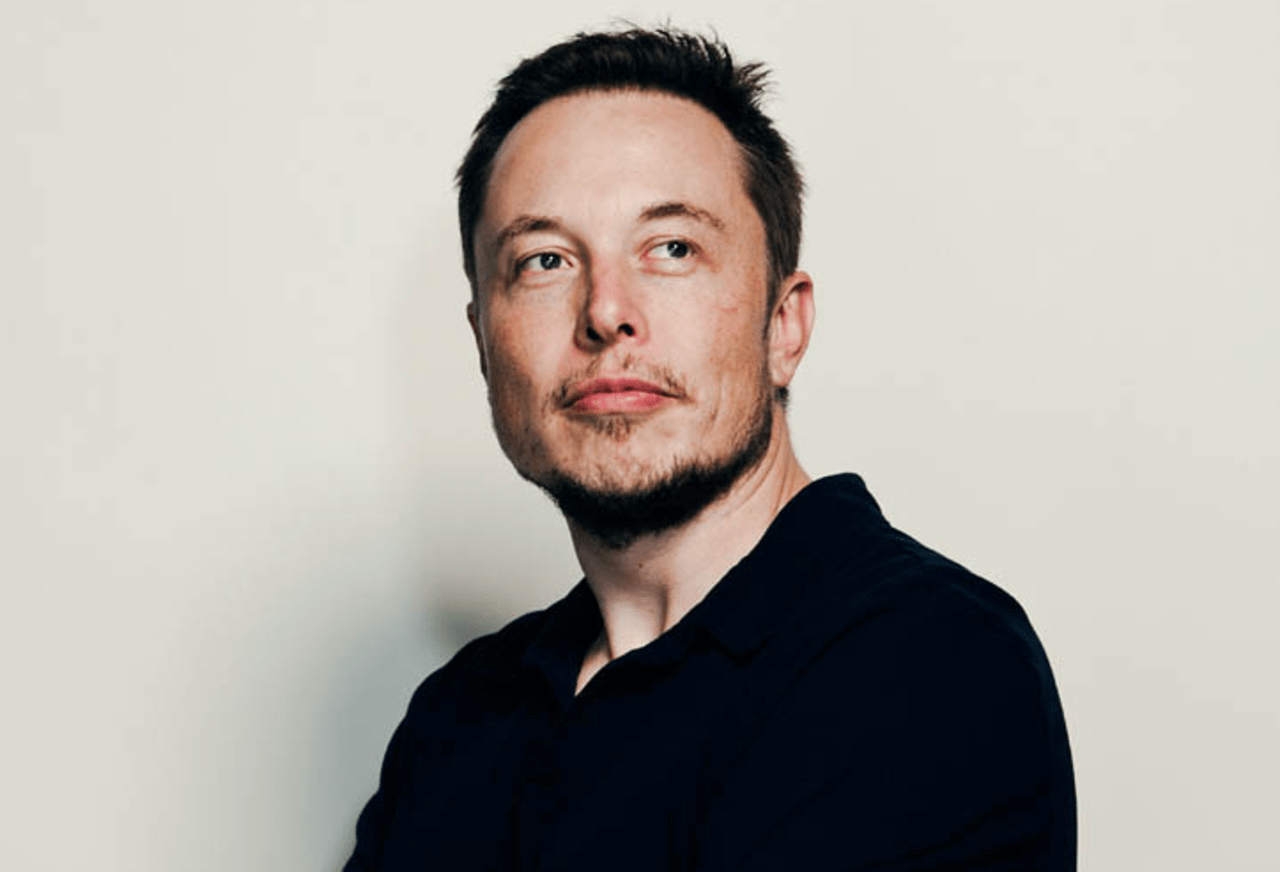 Elon Musk said he considers the Democratic Party of the United States “the party of division and hatred. He wrote this on Twitter.

“In the past, I voted for the Democrats because they were basically the party of kindness. But they have become the party of divisiveness and hatred, so I can’t support them anymore and will vote Republican,” Musk wrote. – Now watch their dirty campaign against me unfold.”

On Monday, Musk criticized President Joe Biden, saying his job is mostly limited to reading a text from a teleprompter. Musk was critical of the real successes of the current U.S. administration.