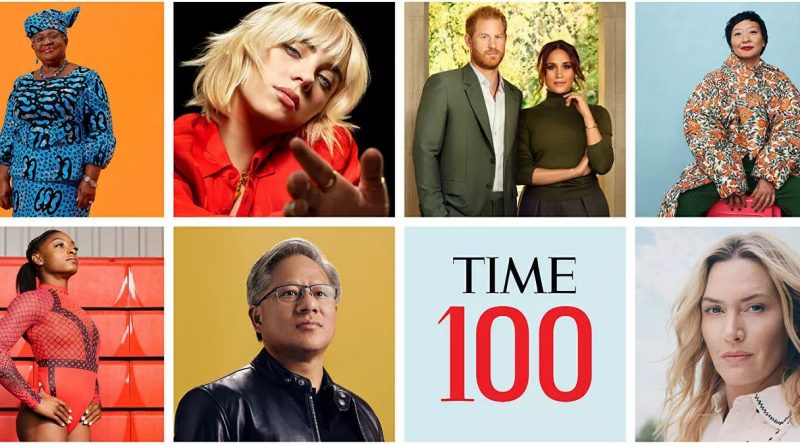 Time named one hundred most influential people of 2021

Time magazine has published a list of the 100 most influential people in the world according to the edition for 2021.

The 100 influential people are divided into categories – “Titans,” “Innovators,” “Art Workers,” “Leaders,” “Inventors,” and “Idols. Members of the list are not ranked.

Among the “Artists,” the magazine names, among others, actors Omar Sy, Scarlett Johansson, Kate Winslet, and the first Asian woman to win the Oscar for Best Director, Chloe Zhao.

Among the “Idols” are British Prince Harry and his wife Meghan Markle, tennis player Naomi Osaka, singer Britney Spears and others. In the same category, the American magazine also included the only Russian on the entire list, Alexei Navalny, who is serving time for embezzling funds from Yves Rocher.