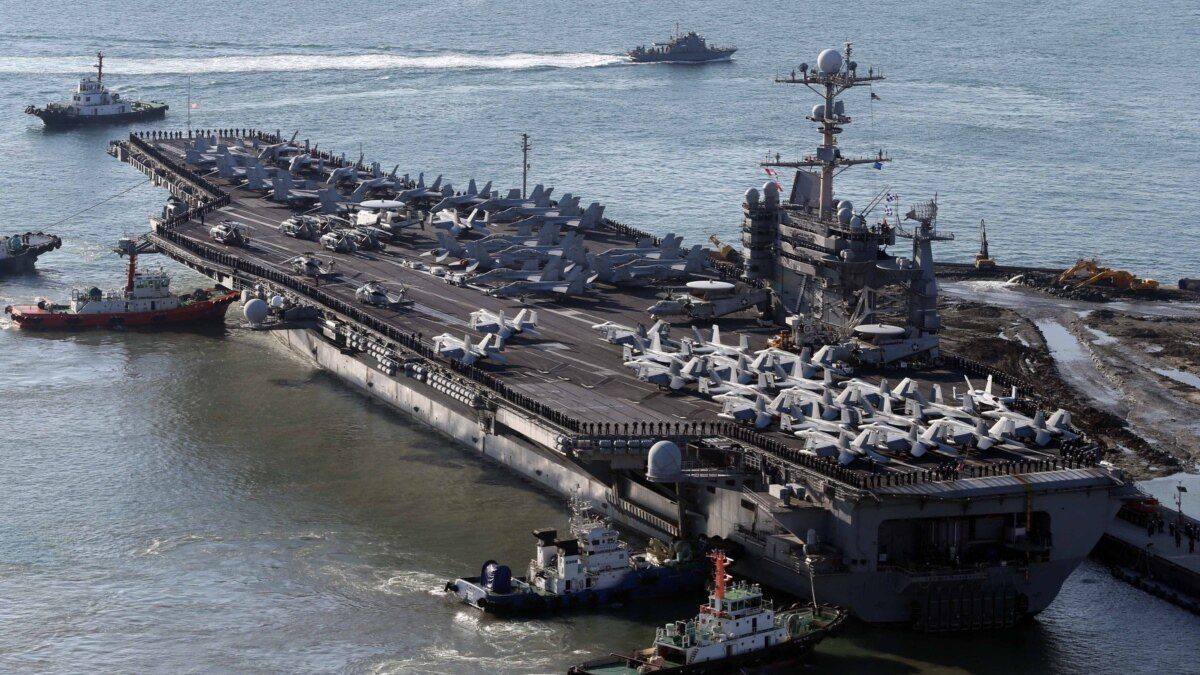 Three sailors serving on the aircraft carrier USS George Washington were found dead within one week. This was announced by the Navy spokesman Robert Myers.

The aircraft carrier is now undergoing repairs at the shipyard in Newport News, Virginia.

Two sailors were found dead April 9 and 10. A third was found unconscious last Friday. He was taken to a hospital where he was pronounced dead. According to Pentagon spokesman John Kirby, no connection was seen between the three cases.

The Navy is working with investigators and local authorities to determine what happened, Robert Myers said.