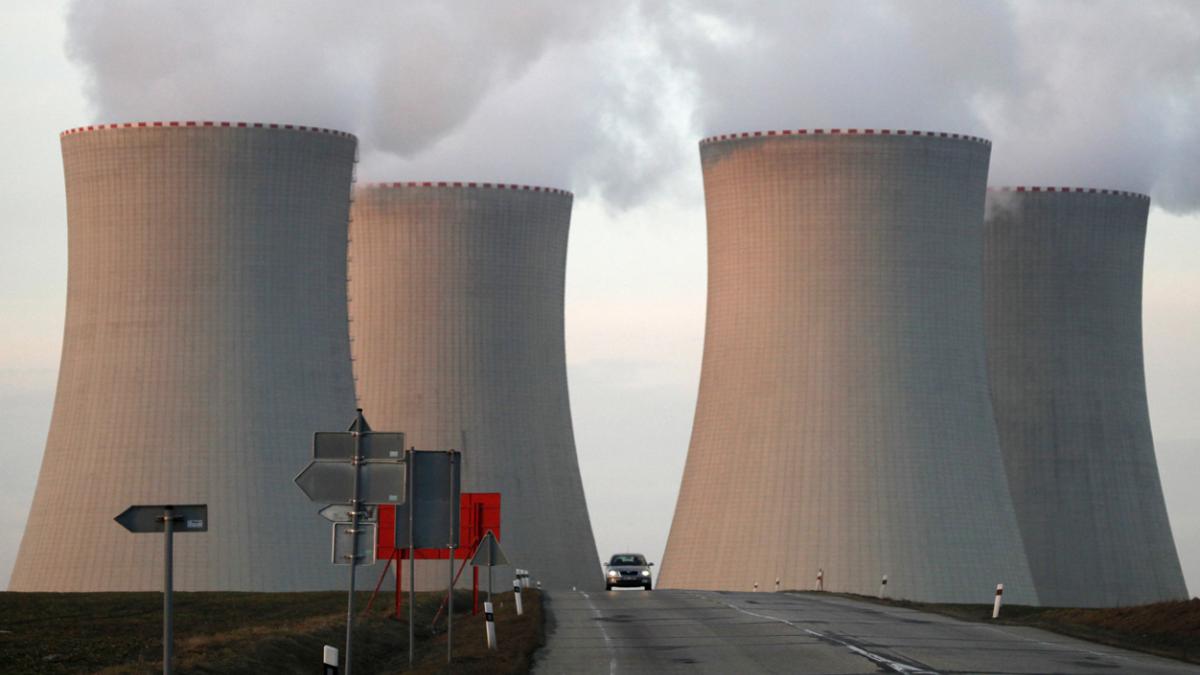 The United States government will allocate $6 billion in support of commercial nuclear power plants (NPPs), which are in danger of closing due to financial difficulties.

Such a move by U.S. authorities is prompted by the need to continue the use of nuclear energy, which, being carbon-free, “helps combat climate change. It is the largest federal investment in saving financially distressed nuclear reactors. Operators of such nuclear power plants, can also apply for additional funding from the government.

According to the data, there are currently 55 commercial nuclear power plants in 28 U.S. states, and the total number of operating reactors reaches 93. At the same time, most of them were built before 1990, and their maintenance has recently become very expensive.