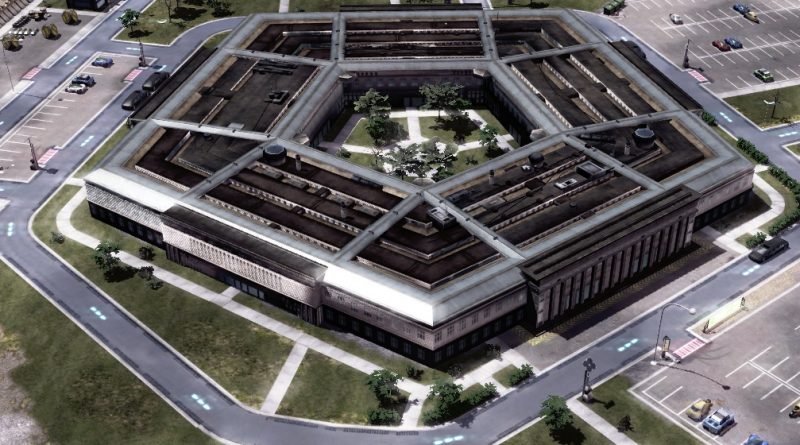 There was a shooting outside the Pentagon, there were casualties

Several people were injured in the shooting near the Pentagon, at least three people were wounded, two in serious condition.

The defense department building was cordoned off. Citizens are being urged
to avoid travel to the area.

The shooting resulted in a train stop on the blue line of the Washington subway line, which passes by the Defense Department complex.

A statement from the department’s security directorate said the action was taken because of an “incident at the transit center.”

The Arlington Fire Department said on Twitter that units were responding to reports of an “active incident” involving violence.

Police squads and ambulances moved to the scene.