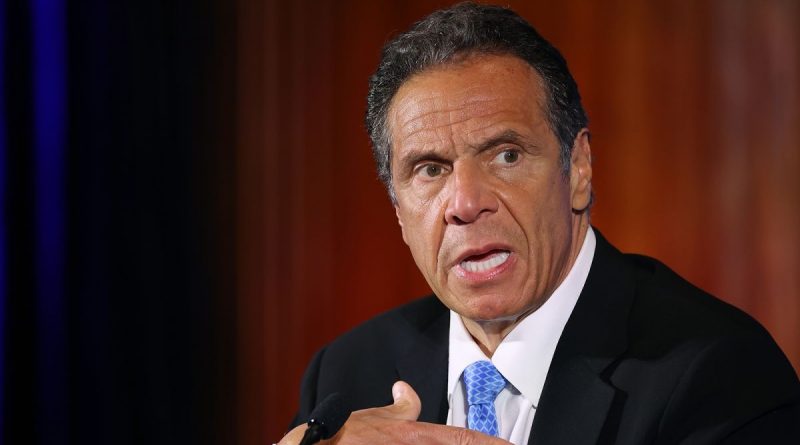 New York Governor Andrew Cuomo harassed former and current female employees of the state government. The outcome of the investigation was reported by the state attorney general’s office.

The investigation cites various episodes in which the governor molested women, tried to hug or kiss them, and made intimate propositions. One of his co-workers reported that the governor’s entire office pressured her after she filed a sexual harassment complaint. Another employee was fired by Cuomo after allegations of harassment and declared that the woman “belittled colleagues and yelled at them.”

Earlier, Lindsey Boylan, a former aide to the governor who was one of the first to report Cuomo’s molestations, accused President Joe Biden and Vice President Kamala Harris of being silent. According to Boylan, the nation’s top officials were aware of the head of state’s behavior, but chose not to intervene in the situation. Meanwhile, Cuomo denied and continues to deny absolutely all testimony from victims of his harassment, claiming they are lies.

Since 2020, seven women have spoken out about harassment by the governor. His resignation has been demanded by the mayor of New York, as well as a number of U.S. and New York State senators and congressmen, both Republicans and Democrats. The New York legislature planned to introduce a resolution to impeach Cuomo.

Andrew Cuomo is an American politician, the 56th and current Democratic governor of New York State. He previously served as the U.S. Secretary of Housing and Urban Development, as well as the Attorney General of New York.