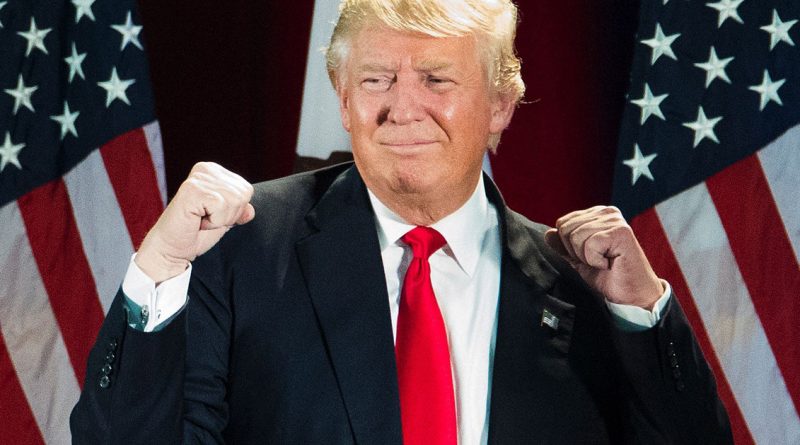 Former U.S. President Donald Trump’s political organization had nearly $102 million in its account as of early July 2021, an unprecedented fund in the early stages of the election race.

In a recent statement, Trump cited the donations as proof that millions of Americans “share my outrage and want me to keep fighting for the truth.”

Most of Trump’s cash reserves are held by his Save America Leadership PAC, which had $90 million left in its accounts as of June 30. The politician may use that amount to help the Republican Party in next year’s midterm elections for the Senate.

Earlier, Trump hinted that he would try to become president again in 2024. The numbers show that the politician remains a dominant figure in the Republican party despite social media blockage.

The former White House leader announced that fraud and irregularities in the 2020 presidential election will come to light in the near future. According to Trump, he has “substantial and unequivocal evidence” that the scale of fraud in the U.S. presidential election was unprecedented never before seen in the country.