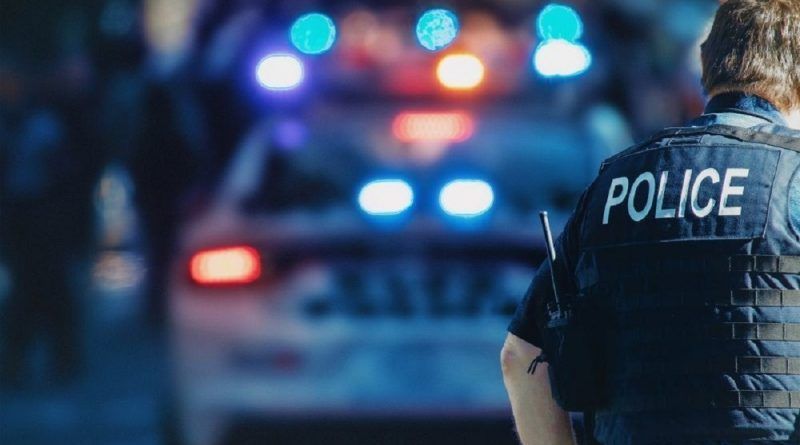 There was a shooting in Illinois at the Independence Day parade

A shooting occurred Monday in Highland Park, Illinois, during the U.S. Independence Day parade, and there were casualties.

The incident occurred shortly after the start of the parade. According to witnesses, there could be at least eight casualties. Some may have suffered fatal injuries, according to the newspaper. One person at the parade heard around 20 gunshots.

The parade has been canceled. Police are on the scene.