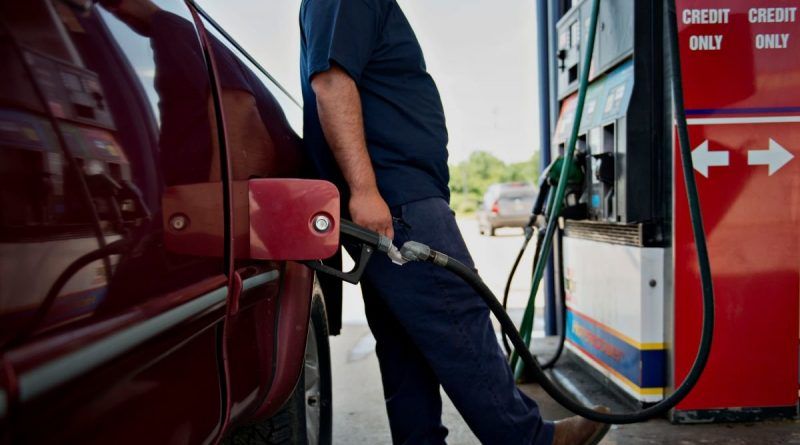 President Joe Biden appealed to gas station owners to immediately reduce the price of gasoline in the country.

“My message to the companies that run gas stations and set prices is simple: this is a time of war and global danger. Lower the price to match the price you pay for the product. And do it now,” Biden wrote on Twitter.

The rise in retail gasoline prices in the United States began in late winter. This is happening against the backdrop of rising oil prices around the world, despite attempts by the White House to resist this trend. According to the American Automobile Association, which tracks prices at more than 60,000 gasoline stations nationwide, the average cost per gallon of Regular gasoline was about $4.8 as of July 2. Meanwhile, in the first week after Biden’s inauguration as U.S. president in late January 2021, the figure was at $2.39.