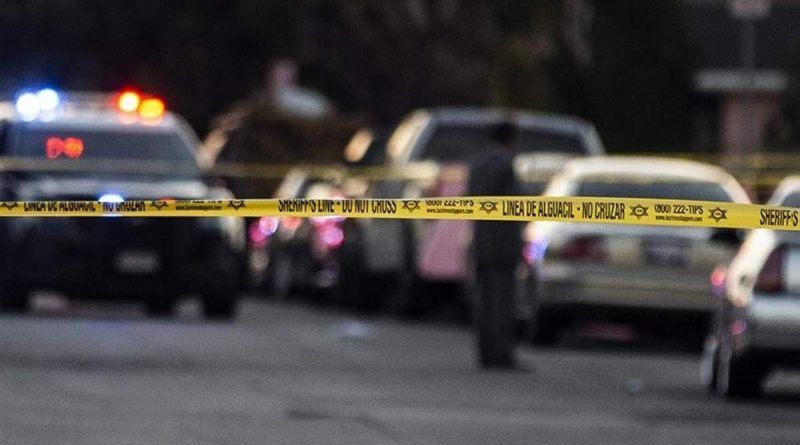 There was a school shooting in Buffalo, NY

A shooting occurred Wednesday at a school in Buffalo, New York, injuring two people. It was reported by the local police department.

The shooting occurred in a courtyard on school grounds around 4 p.m. It is reported that a student and a security guard were injured as a result of the shooting. The first was rushed to the hospital, he is undergoing surgery, the second was wounded in the leg, his life is not threatened.

“There appears to have been an argument between several people, we are working to determine whether or not they were students,” police said. At the moment the school building is cordoned off, there were about 100 people inside at the time of the shooting.

Rapid response units and FBI officers have also been deployed to the school, the perpetrator is still at large and his location is unknown.