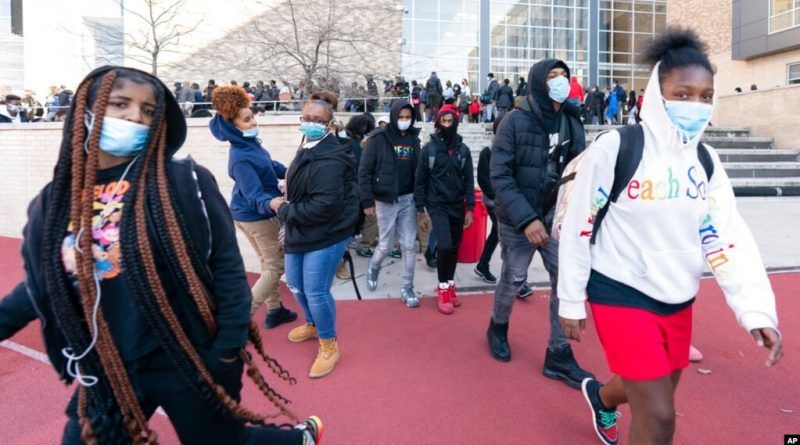 Seven schools in Washington were evacuated because of a bomb threat

Seven Washington schools with mostly African-American students were evacuated because of bomb threats and then checked. One of them was a school that received a threat a day earlier during a visit by the husband of U.S. Vice President Kamala Harris, officials said. The D.C. Police Department said four public schools and three so-called charter (independent) schools received threats.

Washington police said Dunbar High School, where Harris’ husband Douglas Emhof was taken to safety Tuesday after receiving a bomb threat, and the other schools “have been checked and no hazardous materials have been found.”

Police said Tuesday’s incident did not appear to be directed at Emhof, who had traveled to the school for an event celebrating African-American History Month. But the incidents have heightened fears in African-American communities, which have already been alarmed by a series of bomb threats last week to at least a dozen colleges and universities across the country.