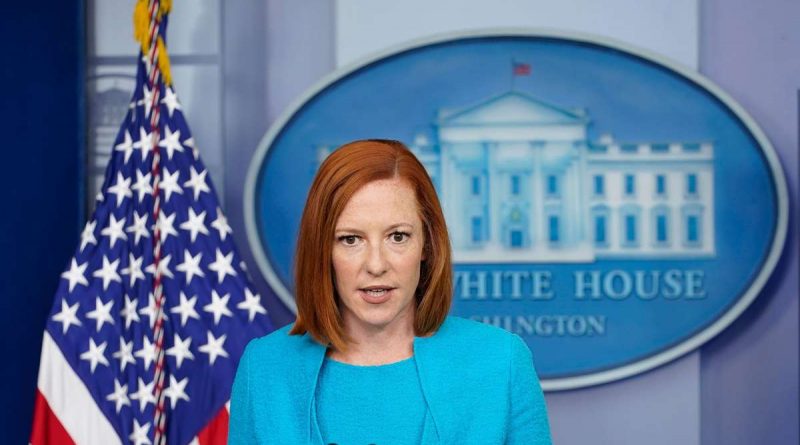 The White House says the U.S. is ready for further negotiations with Iran on the nuclear deal

The Washington administration is ready for further consultations with Iran on the nuclear deal with it, but there is no date for a new round of talks. White House press secretary Jen Psaki said this at a briefing Tuesday.

“The door to diplomatic engagement remains open. Our delegation has always stressed that the best way forward is to keep the dialogue going, to consult, to see if we can get back to negotiations. At this point, I have no new information about when that might be,” Jen Psaki said.

“As far as statements from the Iranian leadership, they have their own policies. I have nothing to add to that,” Psaki said, commenting on Iranian President Ebrahim Raisi’s statements. As he stressed on Tuesday, Tehran expects the negotiation process of the nuclear deal to lead to the lifting of sanctions against the country.

Negotiations between Iran and the international “five” (Russia, Britain, Germany, China and France) to restore the Iranian nuclear agreement to its original form have been taking place in Vienna since April. The parties are discussing the removal of U.S. sanctions against the Islamic Republic, its fulfillment of its nuclear commitments, and the return of the U.S. to the Joint Comprehensive Plan of Action on Iran’s nuclear program. Representatives of the states participating in the agreement are also holding separate consultations with U.S. emissaries without Iranian participation. Initially, the delegations expected to conclude their work in late May, then in early June.