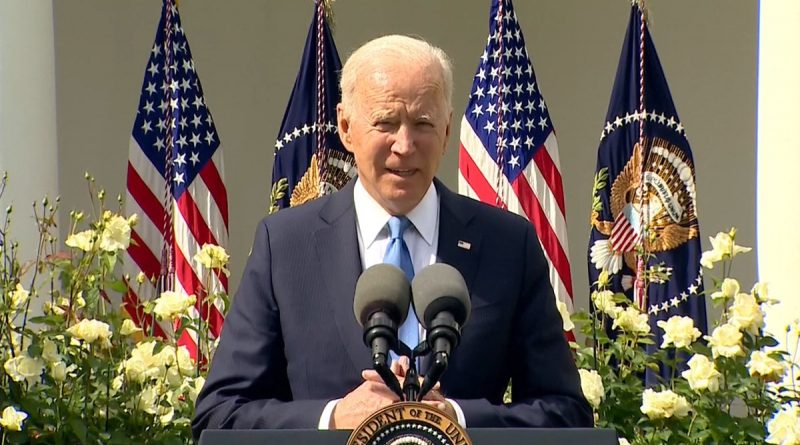 Australia is the closest and most reliable ally of the United States. U.S. President Joe Biden made this statement in a meeting Tuesday with Australian Prime Minister Scott Morrison.

“The United States has no closer or more reliable ally than Australia. Our countries have stood shoulder to shoulder for a very long time. We can rely on each other, and that’s very encouraging,” the American leader said as he opened talks with his Australian counterpart on the sidelines of the 76th session of the United Nations General Assembly in New York.

Biden said Washington intends to discuss with Canberra, among other things, the desire to ensure “free and open regions of the Indian and Pacific Oceans.” “This is a conversation that we will continue with Japan and India on Friday at the first face-to-face meeting of the Quartet leaders. This is a historic event,” he noted. He was referring to the Quadrilateral Security Dialogue leaders’ meeting in Washington, D.C., on Sept. 24.

“The U.S. and Australia are working in complete synchronization on the challenges that I outlined today in my speech at the United Nations,” Biden was convinced. – “And also on the covid, on overcoming the climate crisis, on protecting democracy, on making rules for the twenty-first century. “I really meant what I said [earlier from the podium of the UN General Assembly]: we’re at a turning point, things are changing. We can either engage in this change or we can be left behind. All of us,” the U.S. chief of staff added.

He did not respond to questions from reporters regarding the formation of a new trilateral security partnership between the United States, Britain and Australia targeting the Pacific and Indian Ocean regions, or the sharp deterioration in relations with France. The reason for Paris’ significant cooling of ties with Washington, Canberra and London was Australia’s decision to cancel a multi-billion dollar contract with France to build diesel-electric submarines. Canberra broke this agreement because Washington decided to transfer technology for building nuclear-powered submarines as part of a new partnership.