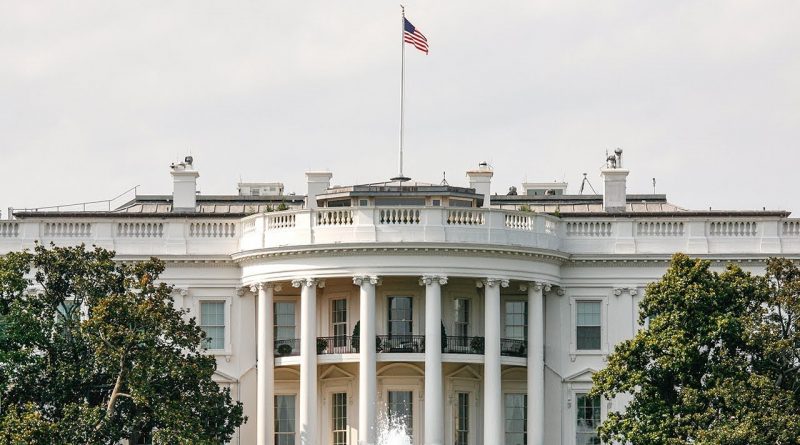 “We expect that they will devote enough time to strategic stability, this concerns the issue of arms control,” Psaki said at a briefing.

She noted that Biden plans to raise the topic of Ukraine, “the president intends to emphasize America’s support for the sovereignty and territorial integrity of Ukraine.” According to Psaki, another planned topic is Belarus and the concerns expressed by Biden.

The White House spokeswoman stressed that new topics may appear over the next three weeks.

“We may have forgotten in the last few years, but this is how diplomacy works: we do not cooperate and meet only with those leaders with whom we agree. It is important to meet with leaders with whom we have disagreements, and this also applies to the leader of Russia. We do not see the meeting with the Russian president as a reward, but as an important part of protecting American interests, ” she said.

The United States expects a “difficult conversation” during the upcoming meeting in Geneva in June with the participation of US and Russian Presidents Joe Biden and Vladimir Putin, White House Press Secretary Jen Psaki said on Tuesday.

“We do not expect that things will be easy after the summit-in fact, we continue to expect a difficult conversation, that we will have a confrontation in those areas where we have differences. However, this (event) is an opportunity to move towards a more stable and predictable relationship, ” Psaki said during a regular briefing.

The format of the Russia-US summit and the composition of the delegations has not yet been clarified, White House spokeswoman Jen Psaki said.
“We will provide a press release (on the results-ed.), I can not yet say anything about the format of the meeting, but as usual: there are usually representatives from both sides,” she said when asked whether anyone other than the presidents will attend the summit.

Psaki stressed that the United States does not put forward preconditions for the organization of the summit.

She noted that the topic of cybersecurity will be raised by the US president, among others. “The cybersphere will be the topic of conversation,” she said.

The United States does not expect that after the Biden-Putin summit, relations between the two countries will immediately improve, but they want to start a predictable relationship, Jen Psaki added.

“We proposed the summit because we consider it an opportunity to promote our national interests and our topics … We do not expect that everything will be easy and cloudless after it, on the contrary, we expect that we will continue to have difficult conversations and continue confrontation in areas where we have differences, but this is an opportunity to move towards a more stable and predictable relationship with Russia,” the White House press secretary said.

She stressed that she does not consider the US decision to hold a summit with the Russian leader a manifestation of the weakness of the US president.
“This demonstrates that the US president is not afraid to stand up to the enemy and use the opportunity of personal diplomacy to point out his concerns and areas where there is an opportunity for cooperation, where there is mutual support,” Psaki retorted.