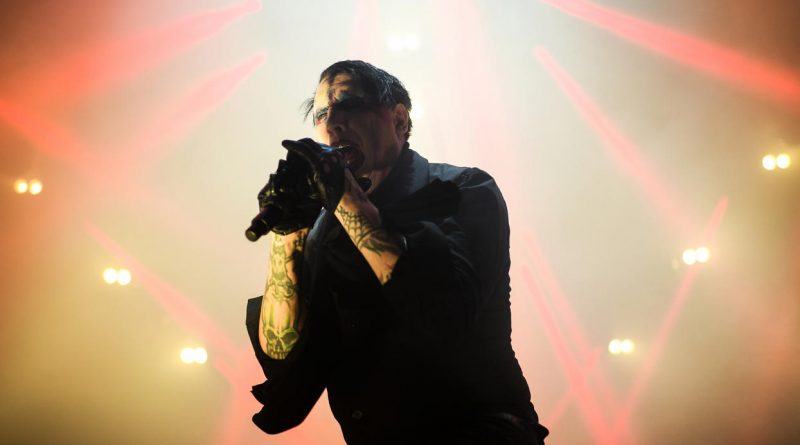 In the US, in the state of New Hampshire, police issued an arrest warrant for rock musician Marilyn Manson, he is accused of assaulting a videographer during a concert in 2019.

Manson is credited with the attack in Guildford.

On these charges, Manson could face a fine of two million dollars or up to one year in prison.

Representatives of Manson do not comment on the incident. Also, the name of the victim is not called.