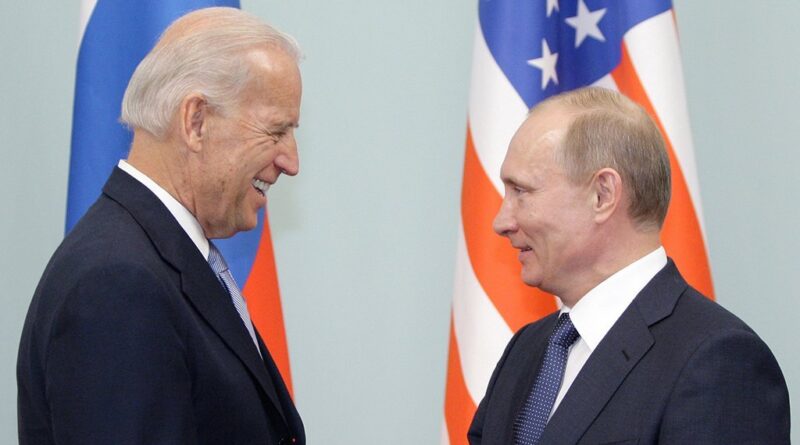 The invitation addressed to Russian President Vladimir Putin by US President Joe Biden to hold a meeting on the territory of a third country remains in force, despite the introduction of new anti-Russian sanctions, White House press Secretary Jen Psaki said.

“The invitation remains valid… We continue to believe that this will be a step forward for building a stable and predictable relationship,” Psaki said at a briefing on Thursday.

Earlier, Biden in a telephone conversation with Putin suggested that he hold a personal meeting in a third country. US Secretary of State Tony Blinken explained that Biden suggested that Putin meet in the coming weeks.

On April 15, the United States imposed new sanctions against Russia, which affected 32 individuals and associations. The sanctions also prohibit US financial institutions from buying Russian government bonds in their initial public offerings after June 14. In addition, Washington said that it was expelling 10 employees of the Russian diplomatic mission from the country. The Russian Foreign Ministry said that Washington’s sanctions policy does not meet the interests of the peoples of the two countries.

The response to the US sanctions will be worked out, and it will become known in the near future, the Russian Foreign Ministry added.