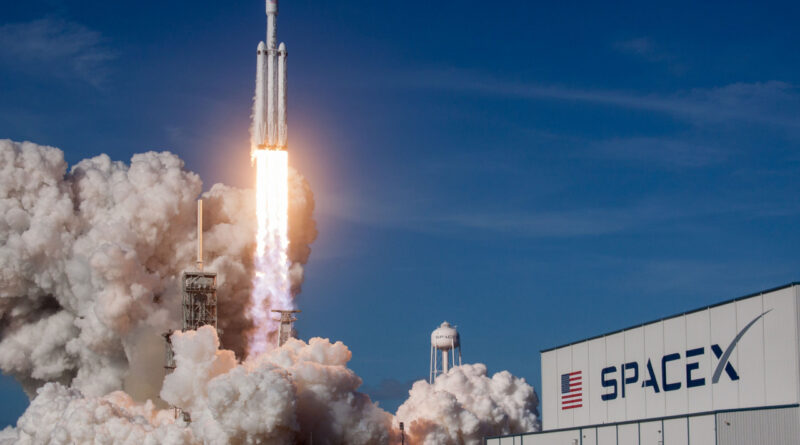 SpaceX will deliver astronauts to the Moon

Elon Musk’s company SpaceX has won a NASA contract to deliver astronauts to the Moon’s surface, the US space agency said on Friday.

«This is another exciting step on our journey to return to the moon,» NASA Manned Flight Program Manager Kathy Louders said in connection with the announcement of the SpaceX contract award.

Jeff Bezos ‘ company Blue Origin, which joined forces with Lockheed Martin, Northrop Grumman and Draper, and Dynetics, also participated in the competition at its final stage.

SpaceX, which is contracted by NASA to fly manned missions to the ISS on its newest Crew Dragon spacecraft, is building a reusable Starship for manned flights beyond Earth orbit.

The previous administration set NASA the task of returning a man to the moon in 2024. The lunar program was called «Artemis» and was supported by the administration of the current US president Joe Biden, who has not yet specified the timing of the return of NASA astronauts to the Moon.