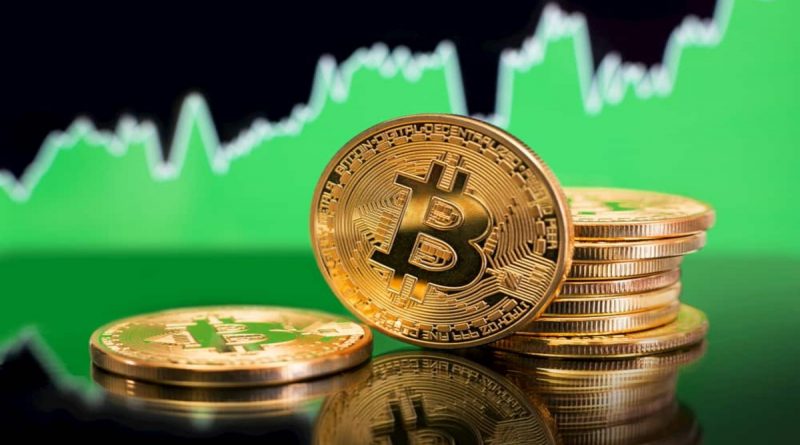 According to Bloomberg, the increase in quotes could occur amid plans to create an exchange-traded fund based on bitcoin futures. The U.S. Securities and Exchange Commission may approve the fund as early as next week. ProShares and Invesco Ltd. applied to the regulator.

At the same time, the bitcoin exchange rate remains highly volatile: over the past three months, its value has increased by almost 90%. In April 2021, its price reached a high of $64,869. The cryptocurrency fell below $45,000 amid a ban on bitcoin use in China.