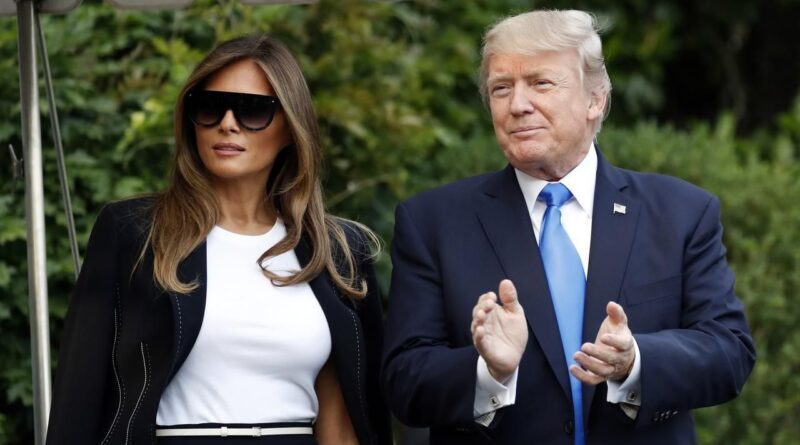 The US Supreme Court has closed the corruption case against Trump

The US Supreme Court has dismissed lawsuits against former US President Donald Trump, in which he was accused of illegally making profits while in the White House, court documents show.

The Supreme Court ordered the lower courts, which considered claims filed under the anti-corruption articles of the US Constitution, to stop considering these cases. Members of the Supreme Court justified the decision by saying that the case is irrelevant, since Trump is no longer the president of the United States.

The charges against Trump, filed in the courts of New York, Washington and Virginia, were that, in violation of the constitution, he could benefit from the residence of foreign delegations in the facilities owned by him. The law prohibits American presidents from receiving gifts or rewards from foreign representatives without congressional approval.

The authors of one of the statements of claim, representatives of the restaurant and hotel business in the US capital, claimed in particular that they lost possible profits due to the fact that foreign representatives preferred Trump’s facilities for holding their events and staying during visits to the US.