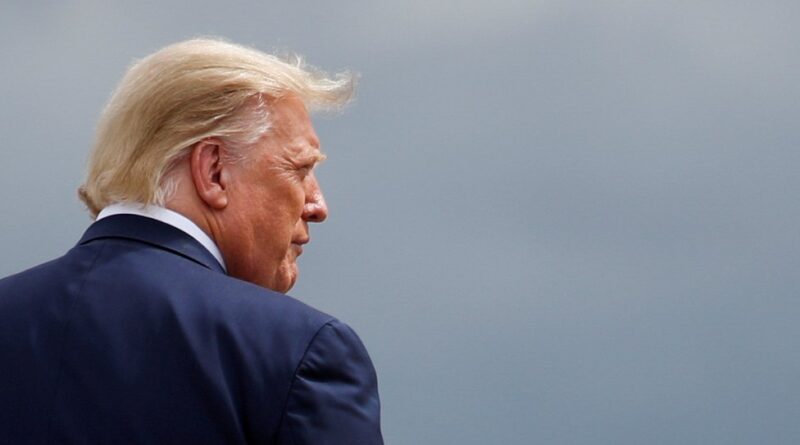 Democrats introduced a resolution to impeach Trump in the Senate

Democrats have introduced a resolution to impeach former President Donald Trump in the US Senate.

Their paper is based on the article “incitement to rebellion”.
The trial itself will begin on February 8 and will take place in the format of a trial. As a result, he is sentenced. The parties may call witnesses and produce documents. To succeed, the Democrats need to get two-thirds of the Senators ‘ votes.

The House of Representatives of the US Congress on January 13 impeached Trump on charges of inciting riots by 232 votes in favor and 197 against. He became the first president in the country’s history to be impeached by the house twice.

To win the Senate, the Democrats need to win over 17 Republicans, but so far no more than six of them have declared their possible support for this. In the event of impeachment, Trump may lose the opportunity to hold public office in the future and participate in elections.