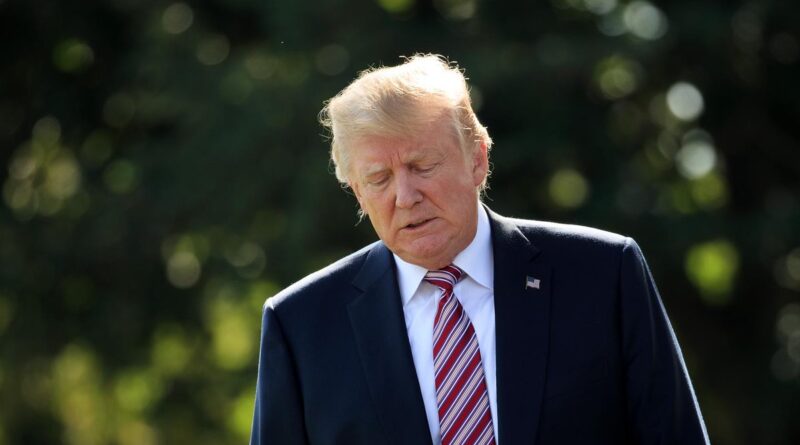 The us President's brother Robert trump has died

Us President Donald trump announced the death of his younger brother Robert, who was 72 years old.

«It is with a heavy heart that I want to share that my brother Robert passed away peacefully this evening. He wasn’t just my brother, he was my best friend. We will miss him very much, but we will see him again. The memory of him will live in my heart forever. Robert, I love you. Rest in peace, » the us leader said in a statement.

Robert trump was hospitalized in new York on August 14 in a serious condition. On the same day, the us President visited his brother in the hospital.

Robert Trump was frequently mentioned in American news in July because of the family’s lawsuit against Mary trump’s niece. He tried to stop the publication of a book about the head of the White house, in which she claims that in 1981, the Donald did not visit on the deathbed of her father, Fred — the third of the trump brothers.