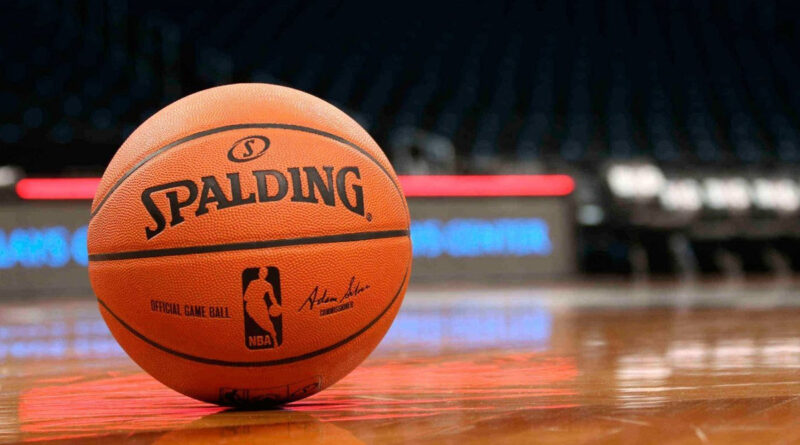 The Lakers can play in jerseys in honor of Kobe Bryant

Los Angeles Lakers basketball players will wear Black Mamba jerseys in honor of five-time NBA champion Kobe Bryant if they can overcome the barrier of the first round of the playoffs, the Los Angeles Times reports.

The Lakers will play the Portland trail Blazers in the first round of the Western conference.

The design of the game form from the «City Edition» series, which symbolizes the team’s connection with the region and the history of the club, was developed jointly with Bryant in 2017. The shape is made in black with a texture resembling snakeskin. «Black Mamba» — the nickname of the late basketball player.

The helicopter with Bryant and his daughter Gianna on Board crashed on January 26 in Calabasas, California. A total of nine people were on Board the fallen helicopter, all of them were killed.

Bryant, who finished his career in 2016, played in the NBA for the Lakers for 20 seasons, became a champion five times, participated in the all-star Game 18 times, was named the most valuable player (MVP) of the regular season and twice the most valuable player of the final playoff series. As a member of the US national team, the basketball player won the Olympic games in 2008 and 2012.