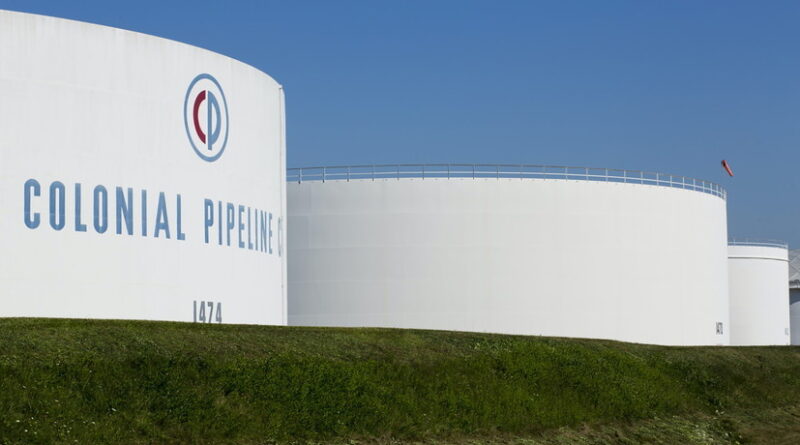 The US Department of Transportation has introduced a regional emergency regime in several states in connection with the situation with the Colonial Pipeline company.

“Regional administrators of the Federal Motor Vehicle Safety Administration declare an emergency, which implies a regional declaration of emergency.”

It is noted that ” this emergency situation is caused by an unexpected shutdown of the Colonial Pipeline system due to network problems, which affected the supply of gasoline, diesel and aviation fuel and other refined products in the affected states.”