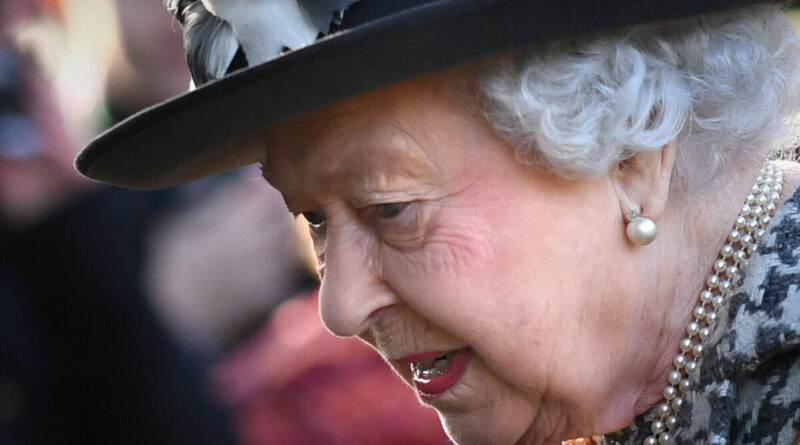 The British government will adopt laws against the unfriendly activities of foreign states, Queen Elizabeth II said, speaking from the throne in parliament.

Elizabeth II said that the main priority of the current cabinet is to amend the outdated, in her words, the law on state secrets.

It is expected that this will help to use it against a wider range of individuals who may pose a threat to the security and interests of the country, in particular, working for foreign intelligence services.

“The government will take measures to counter the hostile activities of other states,” the Queen said.

In addition, the announced bills propose to expand the powers of the authorities to combat threats from abroad, tighten control over security standards in the field of telecommunications; abandon the use of goods and services of the Chinese corporation Huawei in 5G networks by 2027, as well as increase defense spending.

In March, it was reported that the UK intends to spend about $111 billion to modernize its armed forces.