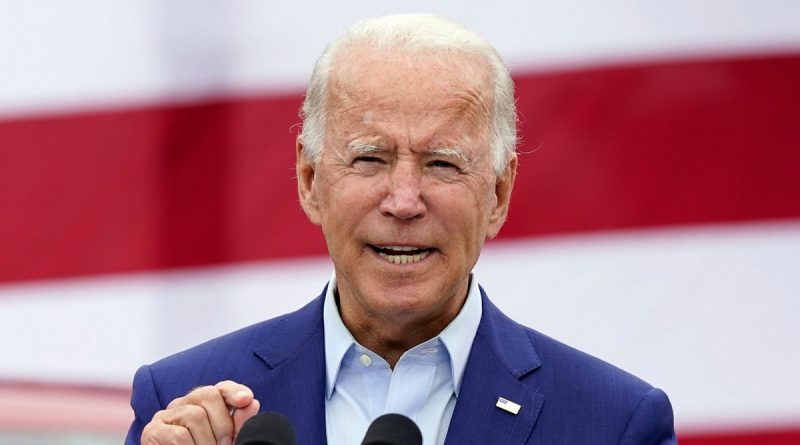 The U.S. will not use force against Russia, Biden stated

U.S. President Joe Biden said that the United States would not unilaterally use force against Russia in connection with the situation in Ukraine. Russia has repeatedly denied Western and Ukrainian accusations of “aggressive actions,” saying that it does not threaten anyone and is not going to attack anyone, while statements about “Russian aggression” are used as a pretext to place more NATO military equipment near Russian borders. The Russian Foreign Ministry earlier noted that Western statements about “Russian aggression” and the ability to help Kiev defend itself against it are both ridiculous and dangerous.

At the same time, Kiev and Western states have recently expressed concern about the alleged intensification of “aggressive actions” on the part of Russia near Ukraine’s borders. Russian presidential press secretary Dmitry Peskov stated that Russia moves troops within its territory and at its own discretion. According to him, no one is threatened and no one should care.

“The idea that the U.S. would unilaterally use force against Russia if it invades Ukraine is not on the agenda right now,” Biden said.