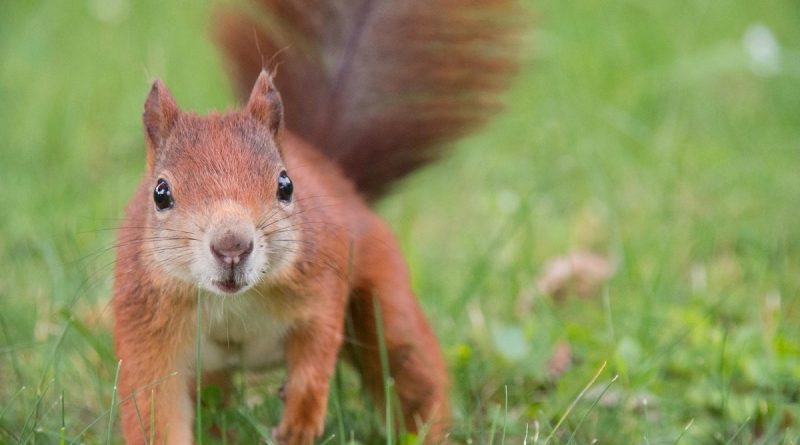 The U.S. Plans to Create Combat Robots in the Image of Normal Squirrels

Robotics specialists at the University of California at Berkeley are exploring the possibility of creating a robot for the U.S. army, the prototype of which will be the usual squirrel.

Squirrels and foxes are known to have the ability to make fantastic jumps in pursuit of prey. Alas, most current robots cannot boast of this.

The U.S. Army’s arsenal in recent years has a whole family of UAVs: in particular, the MQ-1 Predator strike drone and the MQ-4 Global Hawk transport drone. The development of land-based drones also continues, which have to operate in much tougher conditions than their flying counterparts. For example, ground robots have big problems when overcoming rubble from rocks or deep trenches.

In the search for living prototypes capable of performing such tasks, scientists “came up” with geckos and cockroaches. However, now we are talking about the ability of new robots to make instant decisions and perform maneuvers in a fraction of a second.

Squirrels have exactly these abilities. For example, they have to make dizzying jumps to get the coveted nut. Yes, they don’t always plan it perfectly – but they never fall. Even if it fails, the squirrel uses its sharp claws to cling to the tree trunk.

Scientists are considering using future “jumping” robots in search and rescue operations in natural disaster areas and on the battlefield in challenging environments.