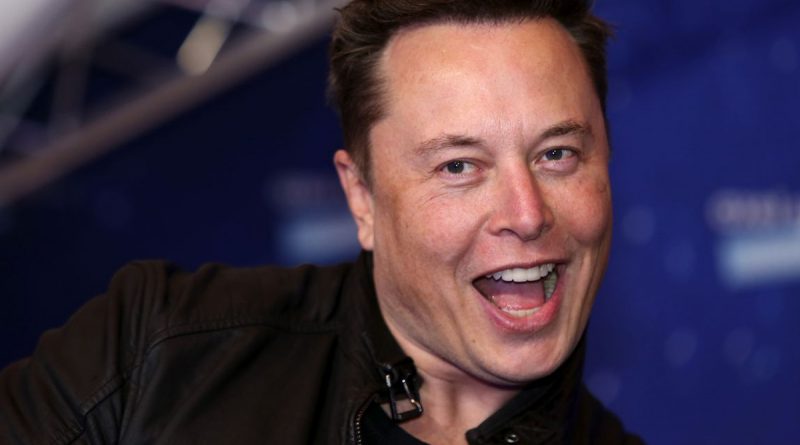 American entrepreneur Elon Musk, the head of Tesla and SpaceX, topped the list of the richest people on the planet. This follows the data published on Tuesday by Forbes magazine, which is updated in real time.

According to the magazine’s estimates, Musk’s fortune is more than $203.4 billion. Second place is claimed by the head of the world’s largest online retailer Amazon Jeff Bezos with more than $197 billion. In third place is CEO of the French group LVMH (Louis Vuitton Moet Hennessy) Bernard Arnault, who earned $174.9 billion. Also in the top five is one of the founders of Microsoft Bill Gates with $131 billion and Facebook CEO Mark Zuckerberg, whose fortune, according to Forbes calculations, exceeds $ 126 billion.

As Forbes magazine noted Monday, Musk became the third person in the world whose fortune has reached $200 billion.

Bloomberg in turn estimated the total value of Musk’s assets in more than $ 213 billion. In the list of the richest people in the world, which compiles the agency, Musk also ranks first and ahead of Bezos.