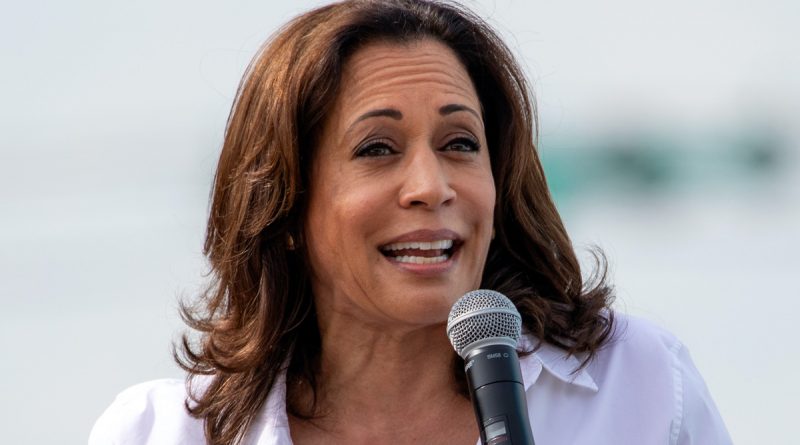 If the international community wants to strengthen democracy in the world, gender equality must be pursued, said U.S. Vice President Kamala Harris.

“Democracy is at risk around the world. Human rights violations are on the rise. Corruption undermines progress. Disinformation undermines public confidence. And when democracy is weakened, who is affected first, who suffers the most? Of course, girls and women,” Harris said, speaking via video link at the opening of the Generation Equality Forum in Paris.

She recalled that during the G7 summit, world leaders agreed to combat threats to democracy.

“I am convinced that if we want to strengthen democracy, we must fight for gender equality. Because the truth is this: democracy becomes strong when everyone participates in it, and, on the contrary, weak when it does not,” the Deputy Prime Minister stressed.

The Equality Generation Forum is a global feminist event initiated by UN Women. It is co-chaired by France and Mexico in partnership with civil society and youth.