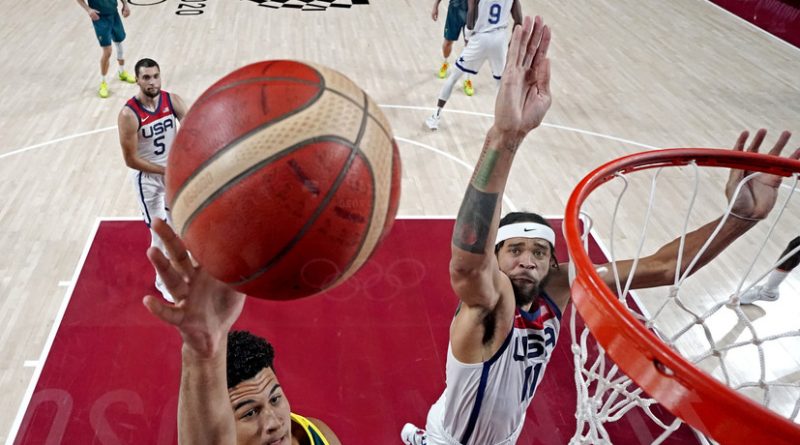 The U.S. basketball team reached the finals of the Olympics

The U.S. men’s basketball team defeated Australia in the semifinals of the Tokyo Olympics.

The most productive player of the match was Kevin Durant with 23 points. As for the Australians, Patrick Mills scored 15 points.

In the final, which will be held August 7, the team of the United States will meet either Slovenia or France.