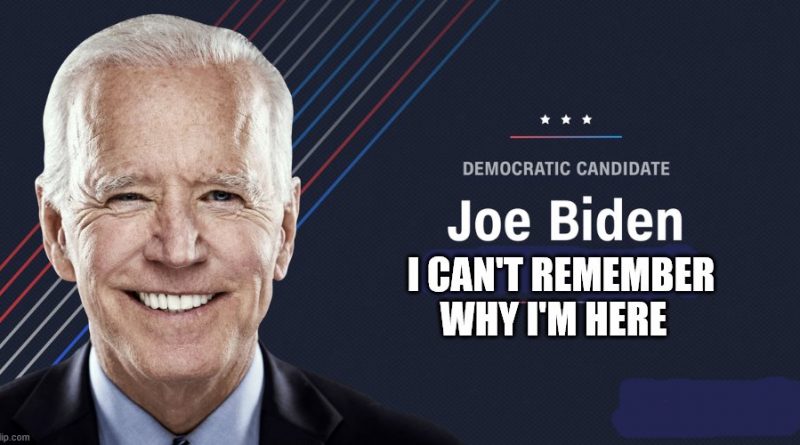 Biden promised vaccinated people money and got it wrong

U.S. President Joe Biden got the numbers wrong and announced $100,000 instead of $100 for those vaccinated with the coronavirus vaccine.

Speaking at a press conference, the White House president announced a reward for vaccination that was untrue. The politician claimed a reward of $100,000 instead of $100,000, but quickly realized the mistake and said he wouldn’t mind such money himself.

“That would have been really good. I would have gotten three shots myself then,” the president joked.

Earlier, it was reported that Joe Biden made a gaffe during a video call. The politician was pointed to a “leftover breakfast” on his chin with a note. Biden held up his hand and wiped his chin, then looked down at his fingers and turned the note upside down to reveal its contents.

Some time before, the American president had mixed up his predecessors as the nation’s leader during his Pennsylvania State of the Union address. He swapped Barack Obama and Donald Trump.