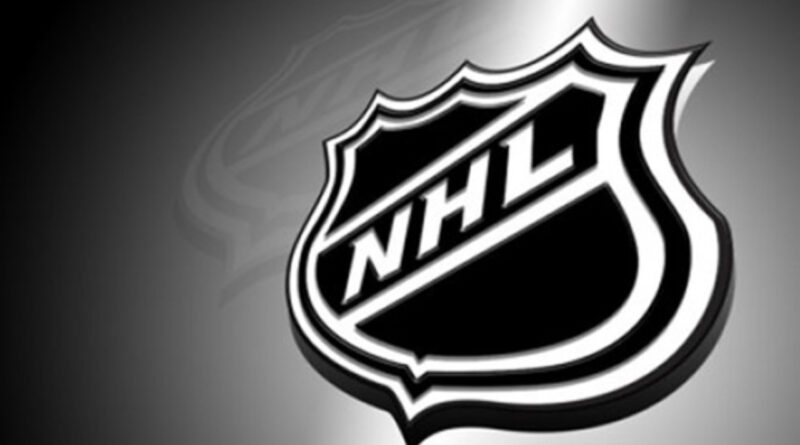 The NHL announced the schedule of postponed matches

The national hockey League (NHL) has announced a new schedule of Stanley Cup matches postponed due to events in Wisconsin (USA).

The islanders — Philadelphia, Boston — Tampa and Vancouver — Vegas games will be played on August 29, and Dallas — Colorado on August 30.

Last Sunday, police in Kenosha shot an African-American man, Jacob Blake, in the back as he tried to separate two quarreling women. The police used a stun gun on him and then fired. The man was hospitalized in a serious condition. The Wisconsin attorney General’s office is investigating the incident. According to her statement, all law enforcement officers involved in the incident are assisting the investigation. The incident led to mass protests in the city, which turned into pogroms and clashes with the police.