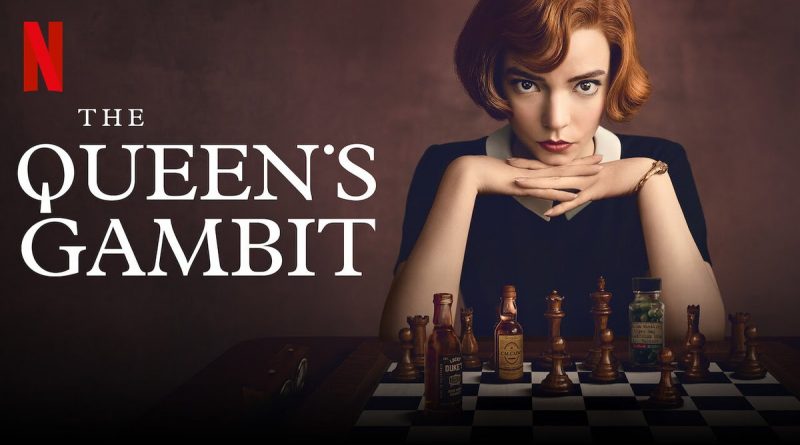 The producer of "The Queen's Gambit" refused to shoot a sequel

The creators of the mini-series “The Queen’s Gambit” from the Netflix platform announced that they do not plan to shoot a sequel to the story of Beth Harmon. The reason for this decision was the showrunners’ reluctance to spoil the story.

“I feel like we told the story we wanted to tell, and I worry, let me put it another way, I fear that if we try to tell more, we’ll ruin what we’ve already done,” said film director Scott Frank.

Producer William Horberg supported his colleague, saying that despite the decision not to shoot a second season, they are looking forward to working again with actress Anya Taylor-Joy, who plays Beth Harmon, and are currently looking for a story they can tell “with the same passion” as they had in their mini-series.

“The Queen’s Gambit” along with another Netflix project, “The Crown,” triumphed at the Emmy Awards, winning 11 awards, including Best Mini-Series and Best Direction of a Mini-Series (Scott Frank).