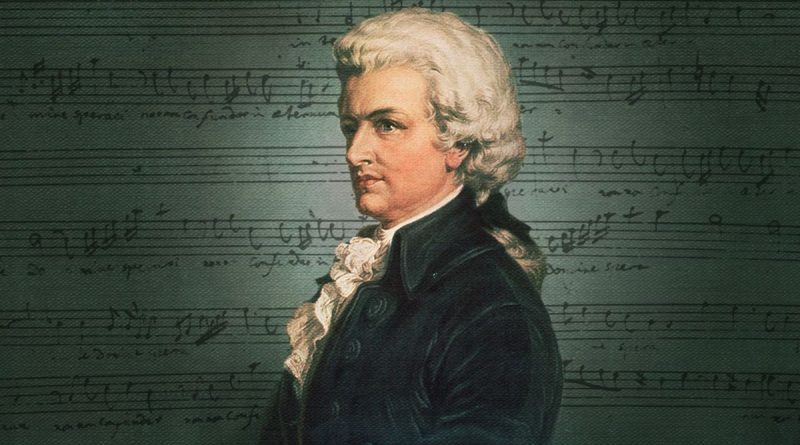 True works of art are always more than just a painting, sculpture or melody. Mozart’s K448 Sonata in D Major, composed in 1781, has a reputation as a “brain stimulant,” and listening to it causes a phenomenon called the “Mozart effect.” Recently, researchers from Dartmouth College (USA) found out how this melody can be used to help epileptics.

Back in 1993, there was scientific evidence that listening to K448 in D major for 10 minutes improves spatial thinking. Later it became clear that the unique sonata has a positive effect on many different areas of the brain. In particular, it successfully smoothes the brain processes inherent to epileptics. In the study of American scientists it took only 30 seconds of listening to it to extinguish seizures.

But the study was not conducted to confirm the already well-known phenomenon, scientists tried to look deep into the brain and analyze its work under the influence of music. They saw how the brain’s stress activity was extinguished during transitions between long musical phases, of 10 seconds or more. As long as such a phase lasts, the brain develops a sense of anticipation, so when the phases change, there is a positive response that affects the brain in a calming way.

Alas, attempts to recreate this effect with other melodies had no effect. Neither Wagner’s classical compositions with similar transitions of musical phases, nor specially written melodies caused a significant effect. Apparently there is something else in K448 in D major, as yet unknown, that affects the human brain, but this secret component has yet to be discovered.