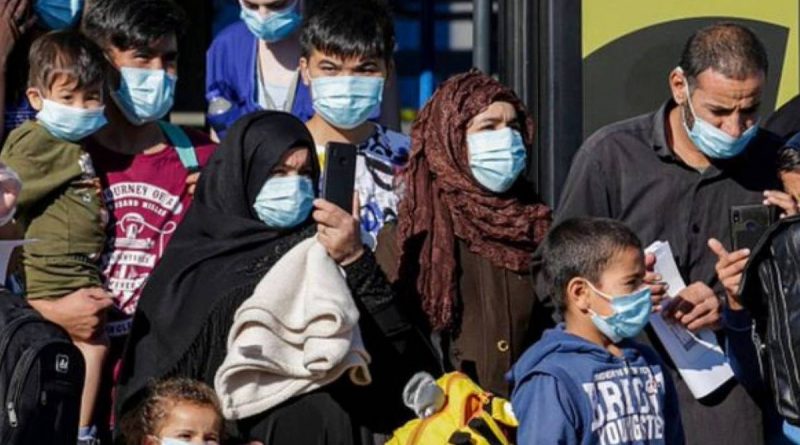 Afghan refugees at Wisconsin base are freezing and malnourished

Defense Secretary Lloyd Austin is aware that 12,500 Afghan refugees being held at Fort McCoy, Wisconsin, are in dire need of food, clothing and living in poorly heated facilities. This was reported by The Hill newspaper.

“We are, of course, aware of the plight of Afghan refugees at the Wisconsin base,” Kirby said, without specifying exactly how the Pentagon plans to address the problem.

The Wisconsin State Journal reported last week that Afghan refugees at Fort McCoy were living in poorly heated quarters, lacking food and access to clean clothes. Many of them are dressed in the same clothes they were brought to the U.S. a few weeks ago. Some refugee women reported that they were forced to stand in line for hours – sometimes up to six hours – waiting to receive food only to sometimes hear that there was nothing left for them. They also reported instances of abuse at the hands of former Afghan soldiers.

“We monitor all of this, and we are responsible for providing proper conditions for these people and their families.” When reporters pointed out to him that even after a week, some of the refugee barracks at Fort McCoy are still unheated, he replied that “steps are being taken to remedy the situation.”