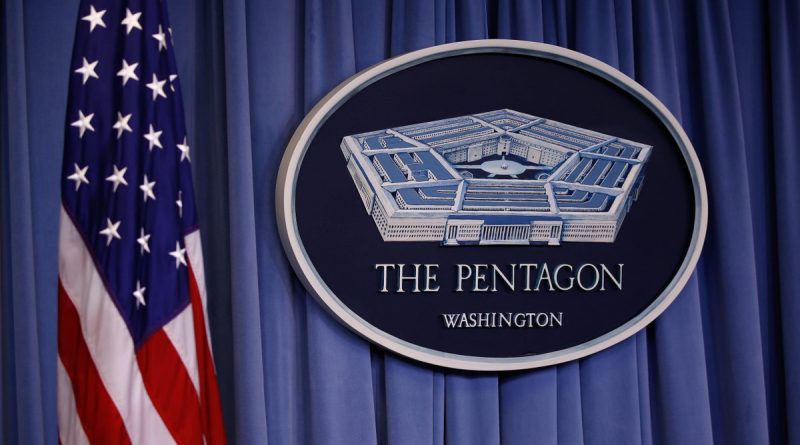 The U.S. human rights organization Judicial Watch has demanded a court order from the U.S. Department of Defense to disclose information about the agency’s possible collection of data on military personnel’s social media accounts.

“Judicial Watch announced today that it is filing a lawsuit under the American Freedom of Information Act against the U.S. Department of Defense regarding any data on whether it is monitoring or plans to monitor military personnel’s social media accounts,” the document said.

The lawsuit was filed Wednesday on behalf of Judicial Watch lawyer James Peterson, according to records in the D.C. metropolitan area federal court’s electronic database. The Pentagon is named as a defendant. The agency has already been served with a subpoena.

Judicial Watch stresses that they went to court because in May this year, the department refused to respond to a request for information. At the time, the organization demanded information relating to the Pentagon’s possible collection of data on the accounts of military personnel and any employees of the agency for “extremist materials or actions”.

Human rights activists drew attention to the fact that representatives of the Department had previously voiced plans to monitor materials posted by U.S. military personnel on social networks in order to identify extremists among them.

“No one will be fooled, under U.S. President Joe Biden. The Pentagon is abusing its authority by spying on the publications of conservative-minded military personnel,” Judicial Watch President Tom Fitton said in this regard. He conceded that the agency is breaking the law by “hiding documents” that confirm this.

Representatives of the U.S. Department of Homeland Security and the Pentagon have previously said they are conducting internal audits to identify individuals with extremist beliefs among employees of those agencies.