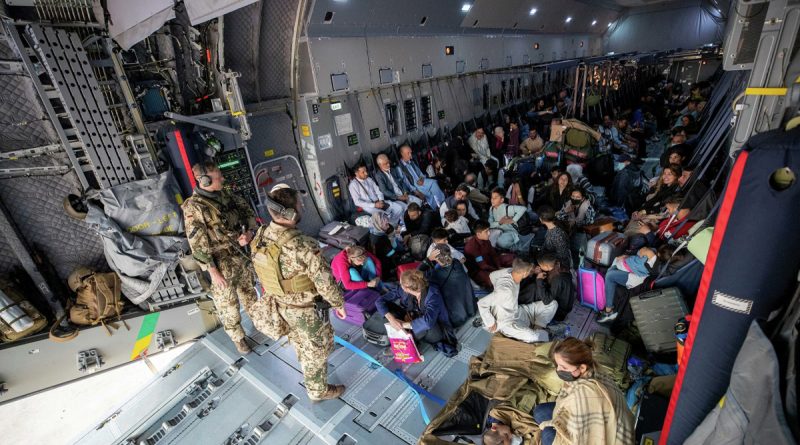 The administration of U.S. President Joe Biden has decided to use civilian aircrafts owned by U.S. carriers for the evacuation of people from Afghanistan. This was announced on Sunday by the U.S. Department of Defense.

The Pentagon has engaged the so-called civilian reserve air fleet, established after World War II, for this purpose. “This is the third time in the program’s history that a civilian reserve air fleet has been mobilized,” the military department’s press office stressed in a statement. It is noted that the first time it was done was during the 1990-1991 Gulf War and then during the invasion of Iraq in 2003.

This time 18 aircraft will be used: three each from American Airlines, Atlas Air, Delta Air Lines and Omni Air, two from Hawaiian Airlines and four more from United Airlines.

“The planes mobilized as part of the civilian reserve air fleet will not fly into Hamid Karzai International Airport in Kabul. They will be used to further transport passengers from temporary security zones and intermediate bases,” the document noted.