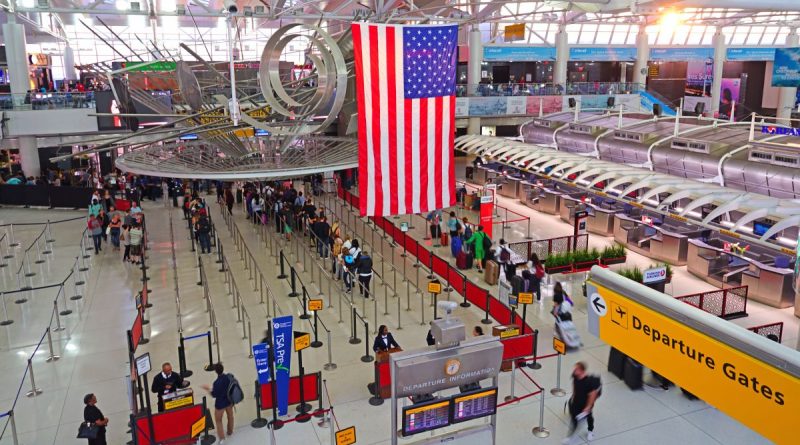 Airports in New York canceled some flights because of Storm Henri

The John F. Kennedy and LaGuardia airports in New York and the airport and Newark in New Jersey have canceled some flights due to concerns about Tropical Storm Henri, said Rick Cotton, head of the New York and New Jersey Port Authority.

Depending on the situation with rain, wind and general weather conditions, other flights could be canceled, he said.

“Either way, at this point, airports are not anticipating flooding in their areas,” Cotton said.

On Saturday, New York Governor Andrew Cuomo declared a state of emergency in several counties in New York State. He prepared 500 members of the National Guard to deploy to Long Island and the Hudson Valley area to assist local authorities in preventing and responding to the storm if necessary.

The governor urged state residents to take the warning seriously, prepare for possible power outages, stock up on supplies and avoid areas where there will be flooding. He suggested, however, that Henri, then categorized as a hurricane, could be comparable to the infamous Hurricane Sandy.

Hurricane Sandy, which formed in late October 2012, affected Jamaica, Cuba, the Bahamas, Haiti, the coast of Florida and subsequently hit the northeastern United States and eastern Canada. The northeastern U.S. states, particularly New Jersey and New York, sustained the heaviest damage. The national death toll from the disaster was at least 120, including more than 40 in New York.