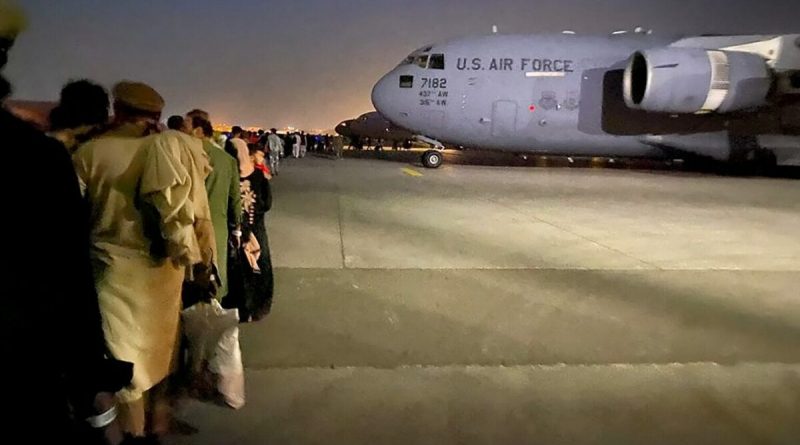 Kabul’s airport will be closed for 48 hours to evacuate those already in its territory, Khaama Press reported. Meanwhile, thousands of people have gathered at the airport gates to leave the country.

The militants said they intend to set things right in the coming hours and make it easier to leave the air harbor.

“The opening of the road to exit the Kabul airport is necessary to respect order and the law,” said a spokesman for the movement.

The militants now control most of the territory of Afghanistan and all the land border crossings. It is only possible to leave the country through Kabul airport, but there is chaos there: people are storming foreign planes that are evacuating diplomatic personnel.