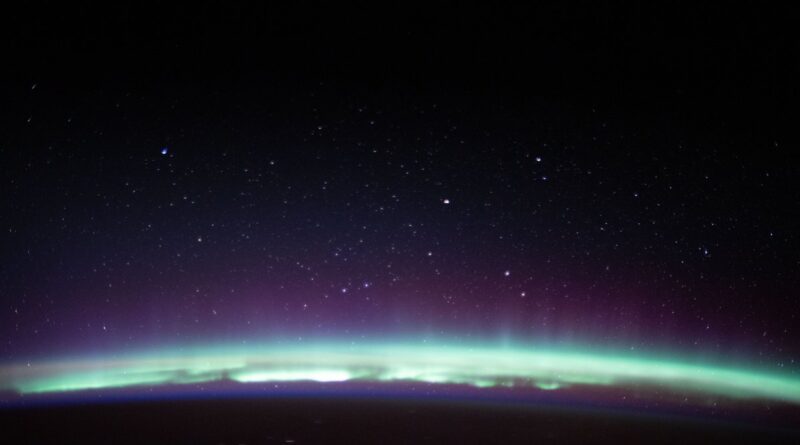 NASA astronauts photographed two simultaneous phenomena above the Earth – the northern lights and the glow of the sky. The picture was published the day before by the agency’s Instagram.

It is reported that the two most colorful phenomena of the upper atmosphere converged in the sky at dawn on March 16 this year. At this time, the ISS flew over southern Alaska.

The image shows how aurora borealis, green with a red tint at the top, cross the pale red-yellow ribbon of the sky glow. At the bottom of the photo, the lights of cities in the Canadian provinces of British Columbia and Alberta are visible, NASA explained.

The agency emphasizes that these phenomena have a different nature, despite the fact that they occur at approximately the same height. So, the glow of the sky occurs due to chemical processes – the reactions of oxygen, nitrogen and other molecules in the upper atmosphere. The northern lights, in turn, are formed from the interaction between the energy of the sun and the earth’s magnetic field.