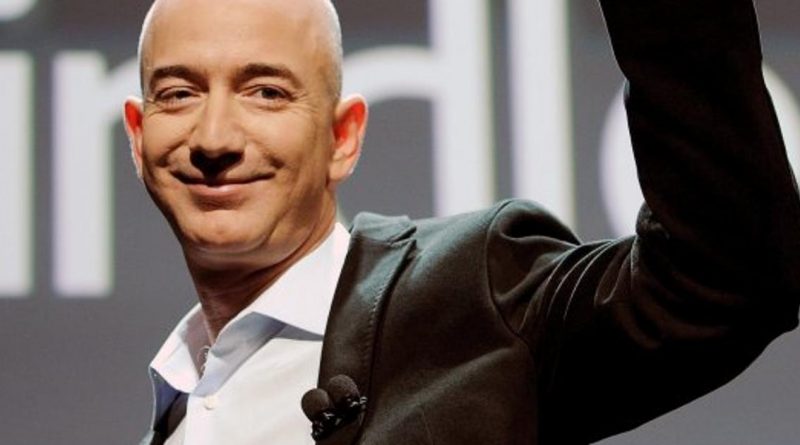 The fortune of Amazon founder Jeff Bezos has grown by $10.6 billion, it is now estimated at $212.4 billion, according to Forbes.

At the same time, the former wife of the entrepreneur Mackenzie Scott got rich by 3.5 billion dollars.

Amazon stock is up 5.9 percent this week. Bezos stepped down as the company’s CEO in early July, but he remained chairman of the board after leaving and retained a stake of more than ten percent.

As Forbes notes, the rise in Amazon stock may be related to the U.S. Department of Defense’s rejection of the Joint Enterprise Defense Infrastructure (JEDI) project. It was planned that JEDI would be implemented by Microsoft, this decision did not suit Amazon.

The largest online retailer, being the favorite in the race for the contract, even sued. Amazon noted that the Defense Department had decided to cooperate with Microsoft because of pressure from former U.S. President Donald Trump, who had a personal grudge against Bezos. Now it is assumed that the project of cloud service for Pentagon data storage can be implemented with the help of Amazon.