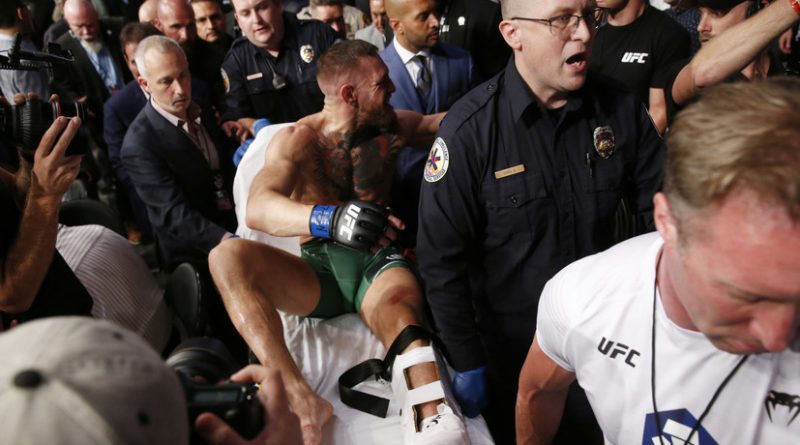 Irish MMA fighter Conor McGregor was defeated by American Dustin Poirier in the main event of UFC 264 in Las Vegas.

The fight was stopped at the end of the first round, when McGregor broke his left leg. The referee awarded the victory to Poirier.

After the fight, the Irishman was carried off on a stretcher.

The first fight between the fighters took place on September 28, 2014, and ended with Conor winning by knockout. In the second fight, held on January 23, 2021, Dustin won by knockout.

McGregor stated that Poirier would be carried off on a stretcher after the third fight.