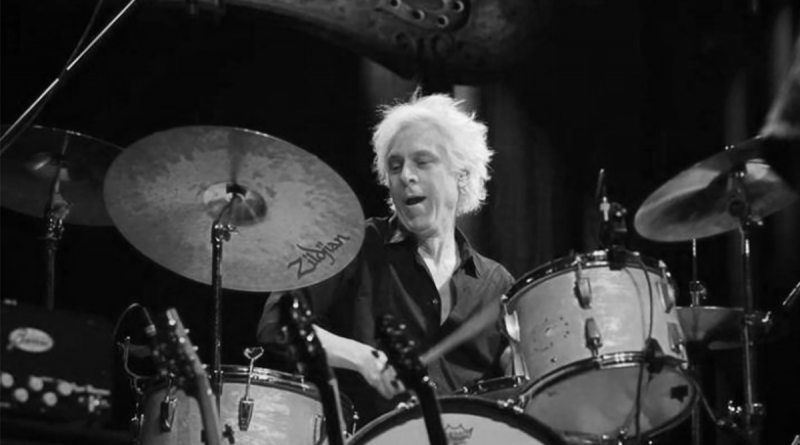 The drummer of the legendary rock band Rolling Stones Charlie Watts died at the age of 80 in a hospital in London, said a representative of the musician Bernard Doherty.

Earlier it became known that Watts would not take part in the American tour of the band because of his health. He underwent emergency heart surgery. When doctors forbade the musician to join the upcoming tour, he joked that he had “lost his sense of rhythm for the first time in his life.

“It is with the greatest sadness that we report the death of our beloved Charlie Watts. He passed away peacefully Tuesday in a London hospital, surrounded by his family. He was one of the greatest drummers of his generation,” he said in a statement posted on the band’s official Twitter account.

The Rolling Stones, with more than 20 studio recordings alone, have sold more than 250 million records worldwide. Two hundred million records have been sold in the United States, and these figures make the band, formed in 1962, one of the most successful in the world. In 1989, the musicians were inducted into the Rock and Roll Hall of Fame, and in 2004 they were ranked fourth on Rolling Stone magazine’s list of the 50 greatest artists of all time.