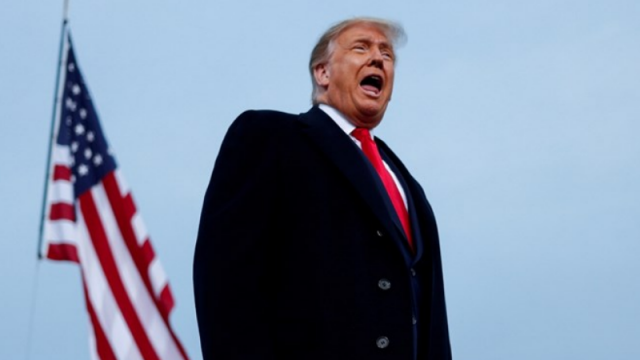 «The prosecutors of the house of representatives will represent (in the Senate) articles of impeachment on Monday, January 25 at 7 PM… The speeches of the parties (of the process) will begin in the week beginning on February 8, » Schumer said, speaking in the Senate.

He said that in two weeks, both sides-the prosecution and the defense-will have the opportunity to prepare for the trial and formulate their positions in special documents for the trial.

Earlier, Democrats insisted on starting the impeachment process as early as next week, while Republicans proposed starting it after February 13. Thus, the bargaining ended in a compromise: the Democrats agreed to a two-week, but not a three-week delay in the process.

The House of Representatives impeached Trump on charges of sedition in connection with the riots on January 6, when Trump supporters broke into the US Capitol building.

Among experts on constitutional law in the United States, there is no consensus about whether an official can be impeached retroactively, after he has resigned. There have been precedents of this kind, but no court has yet decided on the constitutionality of such congressional actions. The question of impeachment is not only of theoretical importance in the case of Trump: if he is convicted in the Senate, he can then be deprived of the right to re-hold elected office by a separate vote. Trump has in the past not ruled out running for president in 2024.