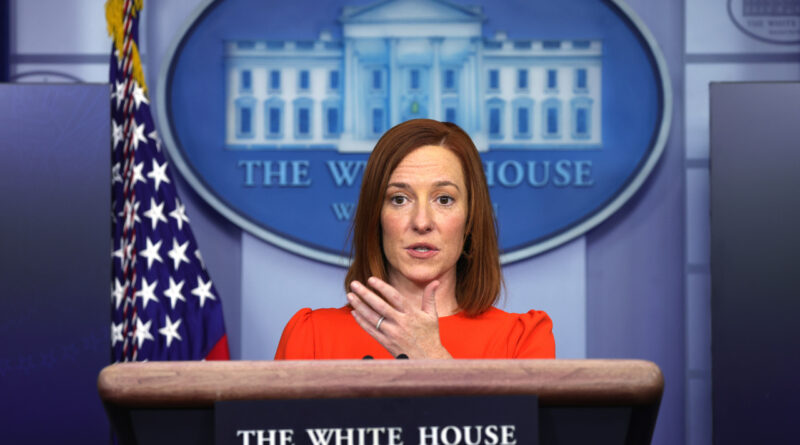 Biden is confident in the Senate's ability to deal with Trump, Psaki said

White House Press Secretary Jen Psaki said that US President Joe Biden is confident that the Senate can judge Donald Trump and work for the benefit of Americans at the same time.

«Having spent decades in the Senate, he (Biden) remains confident that members of the Senate from both parties can ‘go and chew gum at the same time’, can continue to work for Americans,» Psaki said at a briefing.

She was asked if Biden thought Trump should be convicted. «He is no longer a member of the Senate and believes that the Senate and Congress should decide how to bring him to justice,» a Biden spokeswoman said.

The House of Representatives of the US Congress on January 13 impeached Trump on charges of inciting riots by 232 votes in favor and 197 against. The Speaker of the House of Representatives Nancy Pelosi signed an article on impeachment of Trump, now the document should be sent to the Senate for consideration of this issue. This is expected to happen next week, but the timing of the start of the process is not yet clear.