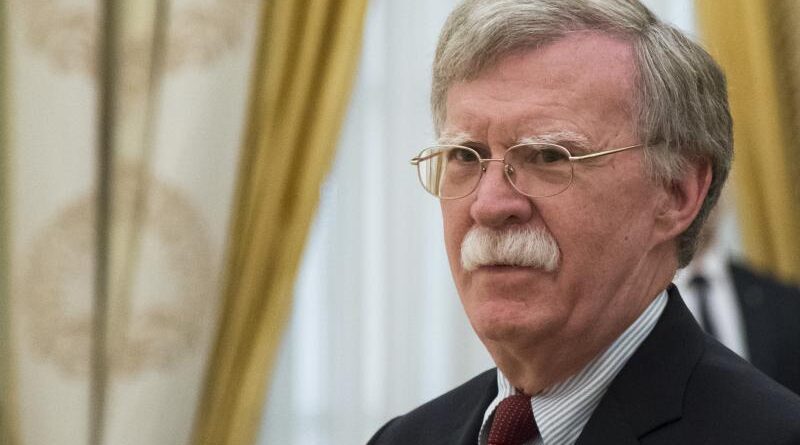 The Court Allows The Publication Of John Bolton's Book

The court allowed the publication of a tell-all book «The Room Where It Happened» written by former national security advisor John Bolton, despite objections from the White House, according to Judge Royce C. Lambertht’s decision posted in the court database.

«Bolton has gambled with the national security of the United States. He has exposed his country to harm and himself to civil (and potentially criminal) liability. But these facts do not control the motion before the court. The government has failed to establish that an injunction will prevent irreparable harm. Its motion is accordingly DENIED,» Judge Royce C. Lambertht ruled.

However, the judge drew attention to the fact that Bolton himself made the decision to submit the manuscript for publication before the White House gave him written permission for this, which is part of the mandatory procedure.

«He opted out of the review process before its conclusion. Unilateral fast-tracking carried the benefit of publicity and sales, and the cost of substantial risk exposure. This was Bolton’s bet: If he is right and the book does not contain classified information, he keeps the upside mentioned above; but if he is wrong, he stands to lose his profits from the book deal, exposes himself to criminal liability, and imperils national security,» Lamberth wrote. «Bolton was wrong.»

According to the judge, the prosecution provided secret materials during the closed hearings, and the court «is persuaded that Defendant Bolton likely jeopardized national security by disclosing classified information in violation of his nondisclosure agreement obligations».

The Trump administration claims that the book contains secret information, and Bolton did not coordinate the content with the authorities. Bolton says that there is no secret information in the book, and the White house demanded that he remove unflattering statements about Trump from the book. The publisher claims that the book has already been printed and sold, although it is not available for sale, so de facto publication cannot be suspended.