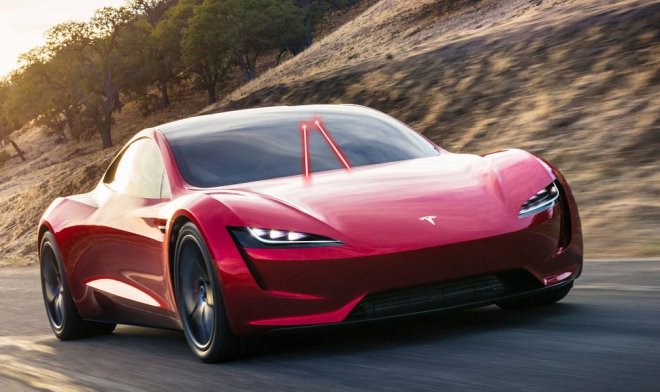 The U.S. Patent and Trademark Office granted Tesla a patent for a system of cleaning the vehicle’s windshield with laser beams. Although the application was filed back in May 2019, and then the system was announced as part of the equipment of the Cybertruck electric pickup, in reality no one has seen it yet. More precisely, the working device has never been shown to the general public.

According to the description, the system uses laser beams to scan the glass surface and detect interference – water droplets. Then it focuses the laser to remove them, but it is not clear how exactly this happens. It makes sense to assume the evaporation of moisture, but that requires high power, but the patent says that the laser beam is intentionally made extremely weak so as not to pass through the glass itself and not interfere with the driver. But then how is it supposed to work? 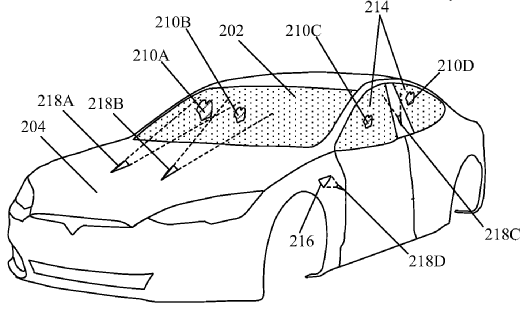 According to experts, even if Tesla has such technology at its disposal, it is unlikely to go into business. Rather, it is an attractive option, just like many others specifically invented in order to form the most futuristic image of the Cybertruck.