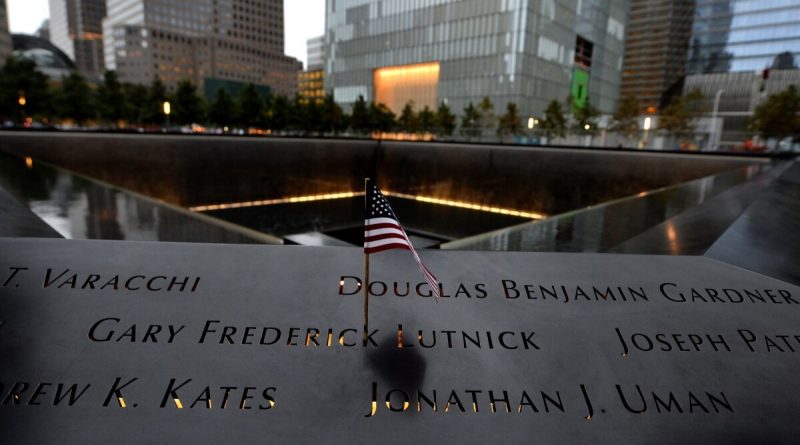 EU leaders expressed unity with the U.S. on the 20th anniversary of the 9/11 attacks

“On September 11, we remember all those who lost their lives and honor those who risked everything to help people. The best side of human nature can shine through even the darkest hours of trial. The EU stands with the U.S. in the defense of freedom and compassion and the fight against hate,” von der Leyen wrote.

“The horrific 9/11 attack 20 years ago changed the course of history. We remember the names of the victims and the noble sacrifices made by so many rescuers. The EU stands with the U.S. and its presidents in the fight against terrorism in all forms,” said European Council President Charles Michel.

On Sept. 11, 2001, 19 terrorists hijacked four passenger airliners in the United States. Two of the planes were aimed at the World Trade Center towers, the tallest buildings in New York City at the time, and the third at the Pentagon building on the outskirts of Washington. The fourth plane was also heading towards the American capital, but crashed near the town of Shanksville, Pennsylvania. As a result of attacks 2 977 people who were citizens of 90 countries were lost, more than 6 thousand people were injured.